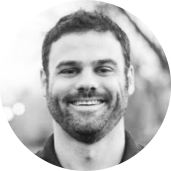 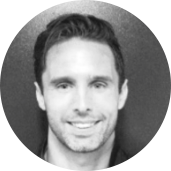 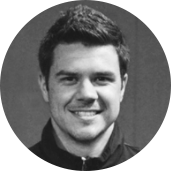 The Beyond Pulse idea was born out of a desire to help coaches better understand the health and performance of their players. With coaching education at the center, the core strength of Beyond Pulse lies with the unique team of people who are both experts in their field and passionate about achieving the Beyond Pulse mission. 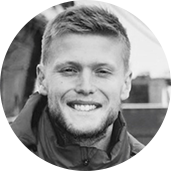 Holding an MSc in Sport and Exercise Psychology and an Undergraduate Degree in Sports Coaching alongside a plethora of formal coaching qualifications (USSF A License - pending completion, USSF National Youth License, NSCAA Premier Diploma, NSCAA Director of Coaching Diploma, FA Youth Award, LMA Developing a Culture of Excellence) alongside experience as a University Lecturer, United Soccer Coaches Staff Coach and presenter at the United Soccer Coaches National Convention, Tom is one of the foremost youth coaches and coach educators in the country. In addition to these roles he is also the Director of Player Performance and Pedagogy for Rutgers University Men's Soccer of the NCAA's Big 10, a National Staff Coach for US Club Soccer's Boys Id2 program and the Boys Director of Coaching for STA Academy. In his role with Beyond Pulse he will operate as our Global Director of Club Development and Coach Education, specializing in providing our partners with the counsel and support necessary for raising the levels of player and coach development and performance throughout their club. He can be followed on twitter at @t0m_shields. 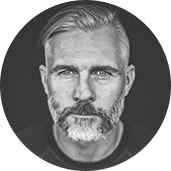 Johnny was born and raised in County Cork, Ireland. He has a Master’s in Sports Medicine, and has dedicated the last 16 years to the profession. He was recently appointed as Head Physiotherapist at Chesterfield FC after 7 years with Notts County. At Notts County, Johnny’s sports medicine team was named “Best Sports Science and Medicine department in League Two”. Passionate about helping athletes achieve their goals, the move into professional sport was a natural fit. Johnny is a creative “doer” by nature and is most happy when integrating science and innovation to design and implement performance enhancement conditioning sessions. Johnny is very active on social media and can be found on Twitter, Instagram, Facebook, YouTube (Athlete Rebuild) in which he shares best practice for performance enhancing strategies. With Beyond Pulse, Johnny will be a Data Research & Education Specialist. 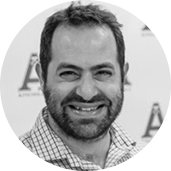 Dr. Said Mekary is the Director of the Acadia Active Aging program, a professor and exercise physiologist in the School of Kinesiology at Acadia University. He is an emerging scholar with a broad background in the biological and exercise performance sciences who has established himself as an up-and-coming leader in the field of exercise physiology in Canada. In 2016, Dr. Mekary was awarded the Acadia University Faculty of Professional Studies Outstanding Research Project Award for his work on the role of pulmonary physiology and exercise. Dr. Mekary continues to have applied research interests in the outcomes of exercise interventions in athletes, aging populations, and those with chronic disease and disability. He is also the current assistant coach of the women’s varsity soccer team. With Beyond Pulse, Dr. Mekary will provide expertise on how to create and maintain a sporting program in conjunction with the Beyond Pulse Smart Belt. 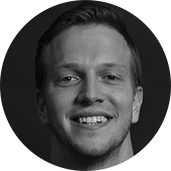 Robbe is the volunteer assistant men’s soccer coach at the University of Louisville, as well as a staff coach at Kentucky Fire Jrs. and the Kentucky Olympic Development Program. He has previous coaching experiences at Centre College and PDL level (Derby City Rovers). He is earning his Master’s in Sports Management and Coaching from the United States Sports Academy. With Beyond Pulse, he is a product specialist, focusing on product development and product testing.

INGSOFTWARE is a software development company based in Nis, Serbia with representative offices on three continents. We are providing high-end software development services to our customers ranging from startups to multinational companies. We support our clients at any stage of the product evolution - be it just an idea that we believe is worth exploring or an already established business that needs to be optimized. Our team consists of more than 60 people: software engineers, architects, artists, designers and managers, covering a wide area of expertise. We have been in business since 2009, providing services worldwide and working with 50+ clients on 100+ projects all over the world. 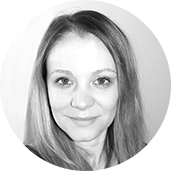 Caroline is an artistic director and designer based in Montreal, Canada. She has worked with the Montreal Canadiens NHL Club and Gillett Entertainment Group (now evenko) before she started her own design company. She has worked with clients such as Just for Laughs, Celine Dion, Ticketbreak, Productions J, Musicor, Gregory Charles, the Montreal Impact Soccer Club, the Canadian Armed Forces and the US Armed Forces. Caroline will help Beyond Pulse with Image design, publicity and marketing.